Carers say Citrawan is an invaluable member of the forest school class, and proving to be a great mentor for other orphan orangutans.

Regular forest school excursions during the high fruiting season have allowed Citrawan to spend a large portion of her daytime activity foraging for forest foods. Staff at OOS station have seen this clever girl munching on various seasonal food sources, including petai, ficus, cambium stem and tree flowers. She isn’t a picky eater, and will happily try different foods she comes across during her search. As a result, she has only received 10% of her supplement feeds from staff – a big tick towards her release criteria!

Curious Citrawan briefly encountered a gibbon and leaf monkey during one of her excursions, however time to investigate these new friends was limited as they ran off pretty quickly!

She loves spending time up in the trees, and chooses to spend her sessions independently exploring high up into the trees rather than interacting with keepers. Not even heavy rains have deterred Citrawan from playing and exploring the canopy, with carers saying this smart girl will attempt to build temporary nests and use large leaves for rain cover to avoid being taken back to the enclosures.

Showcasing great leadership skills, Citrawan has been seen to lead other juveniles to the best feeding trees during her forest school sessions. She has had a particularly positive influence on newcomer Robert, who recently joined the group, and keepers say his stereotypic behaviours have reduced now he has the support of Citrawan during his training.

Staff are very pleased with her progress, and feel Citrawan is going to make a great candidate for release in the future. At the moment she is still too young and not strong enough to protect herself, however with the skills she is exhibiting now, it won’t be long until this girl is strong enough to face the protected forests on her own. 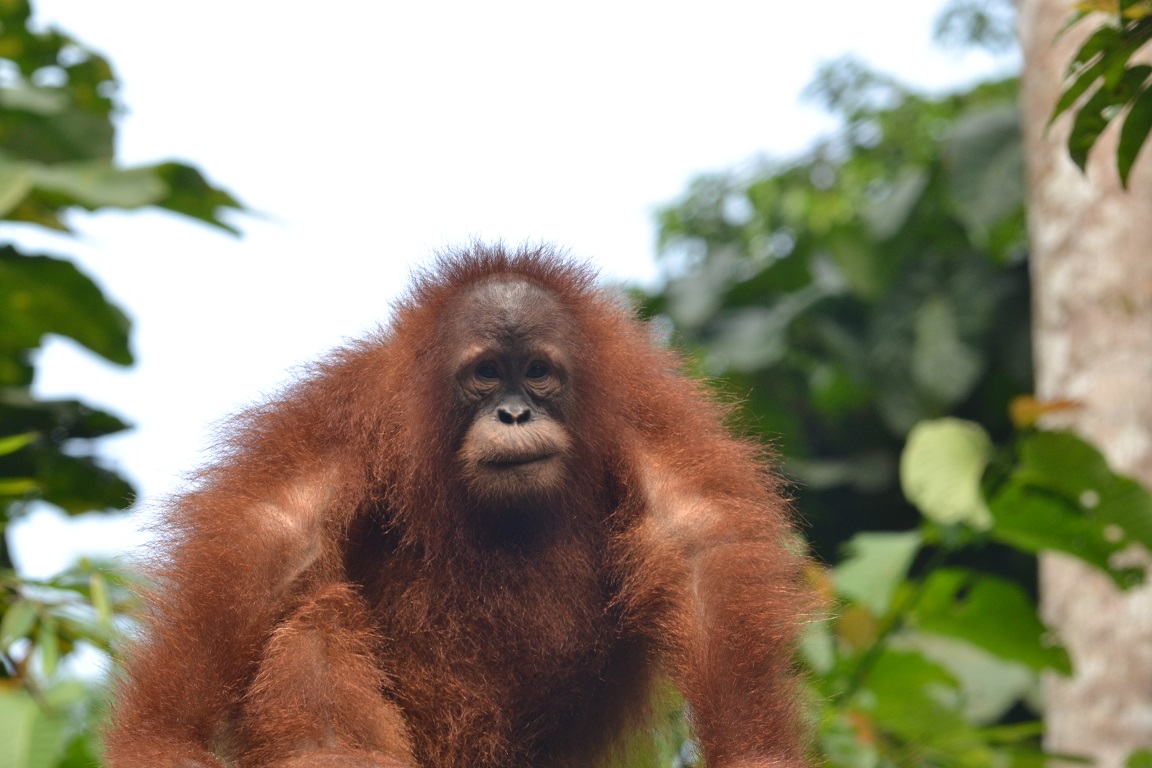 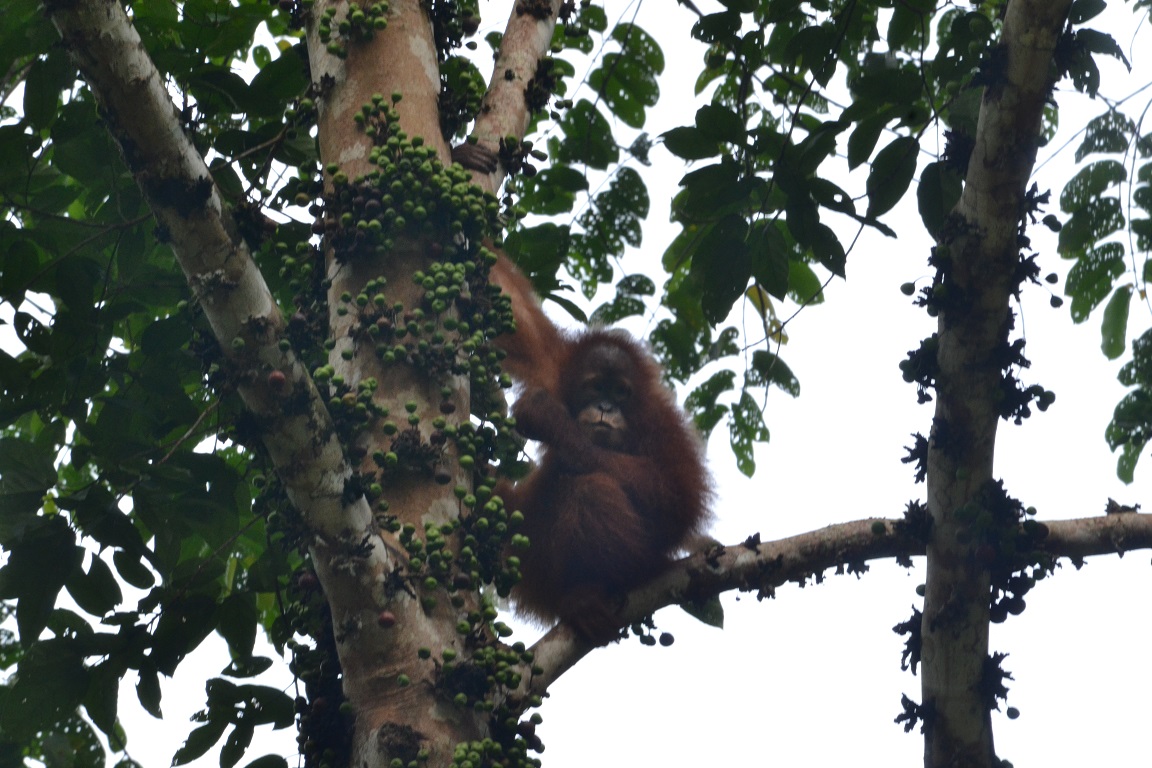 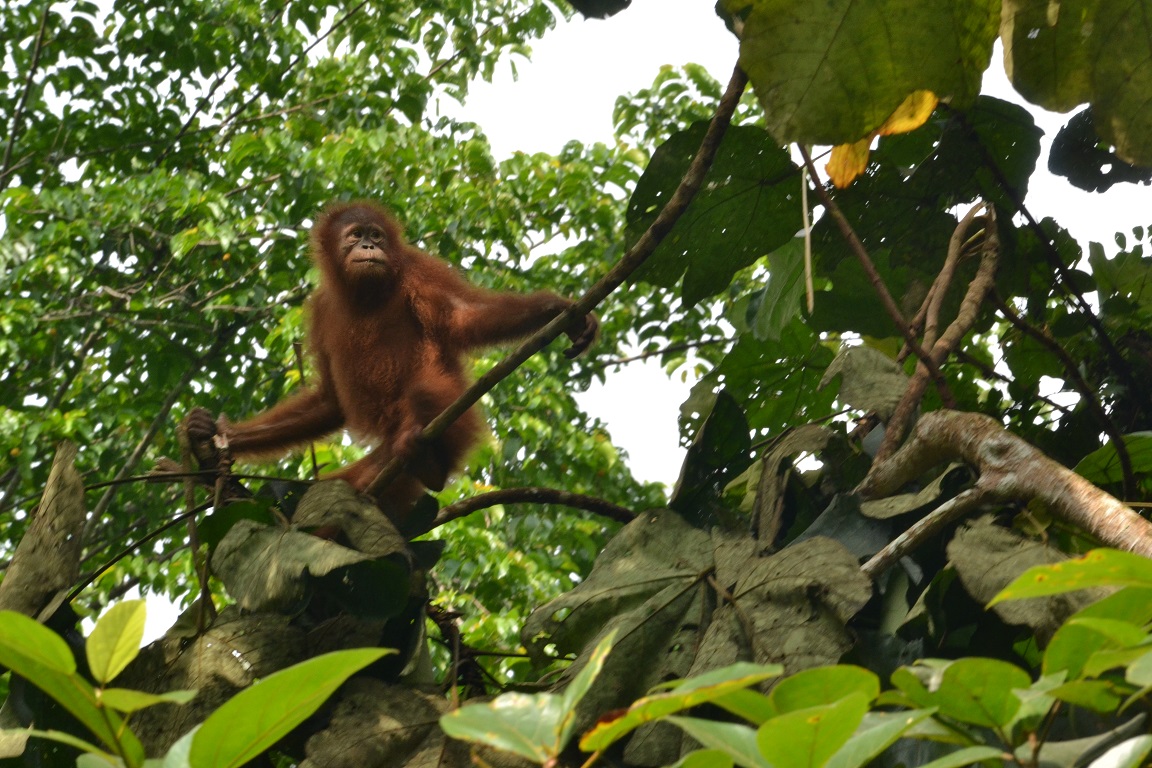 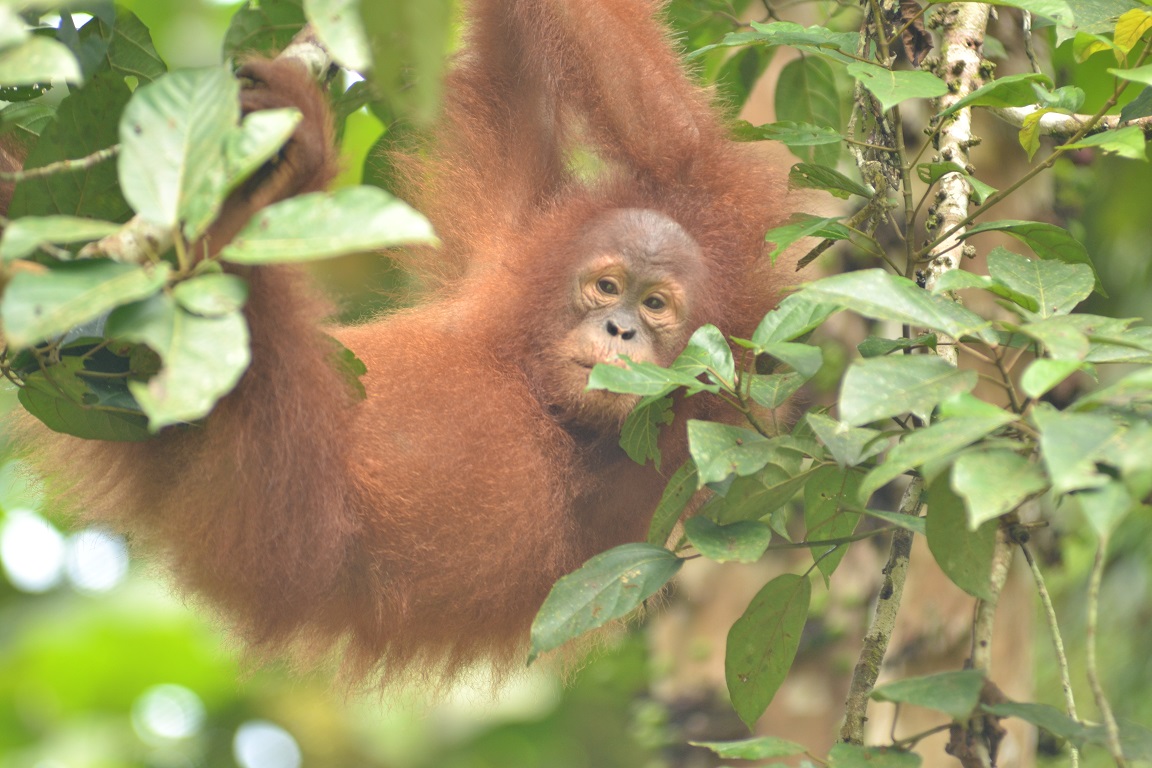 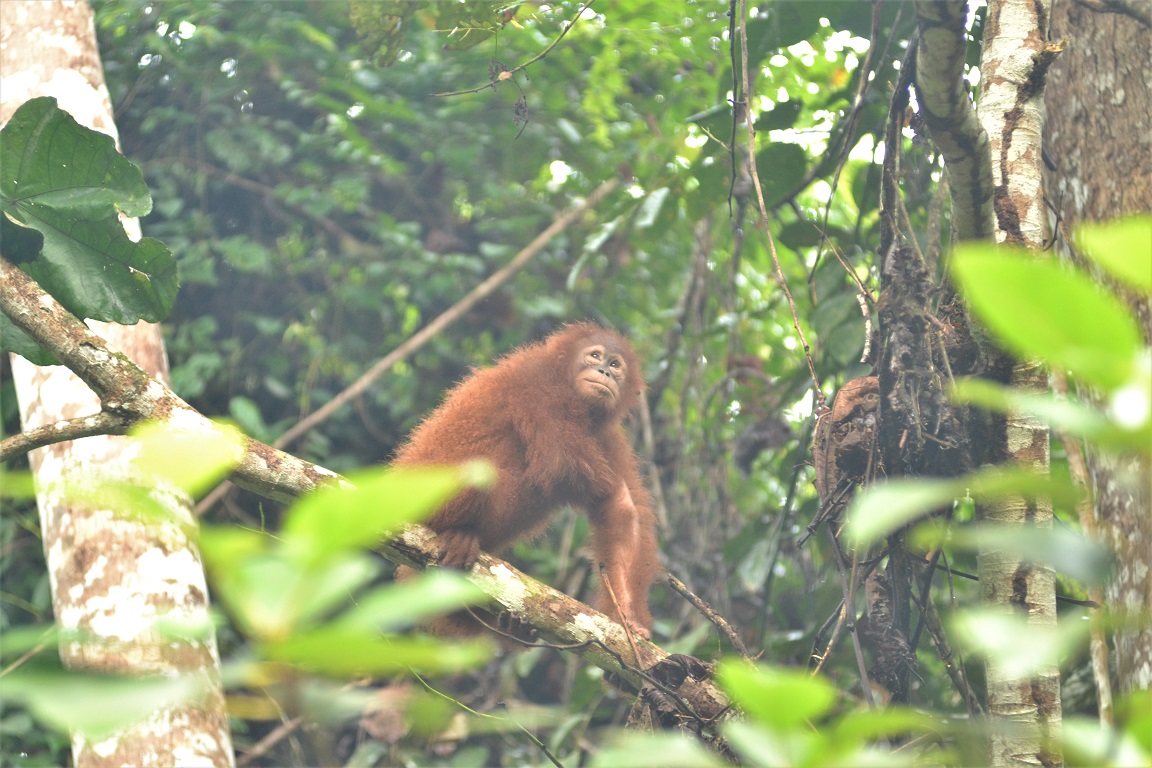 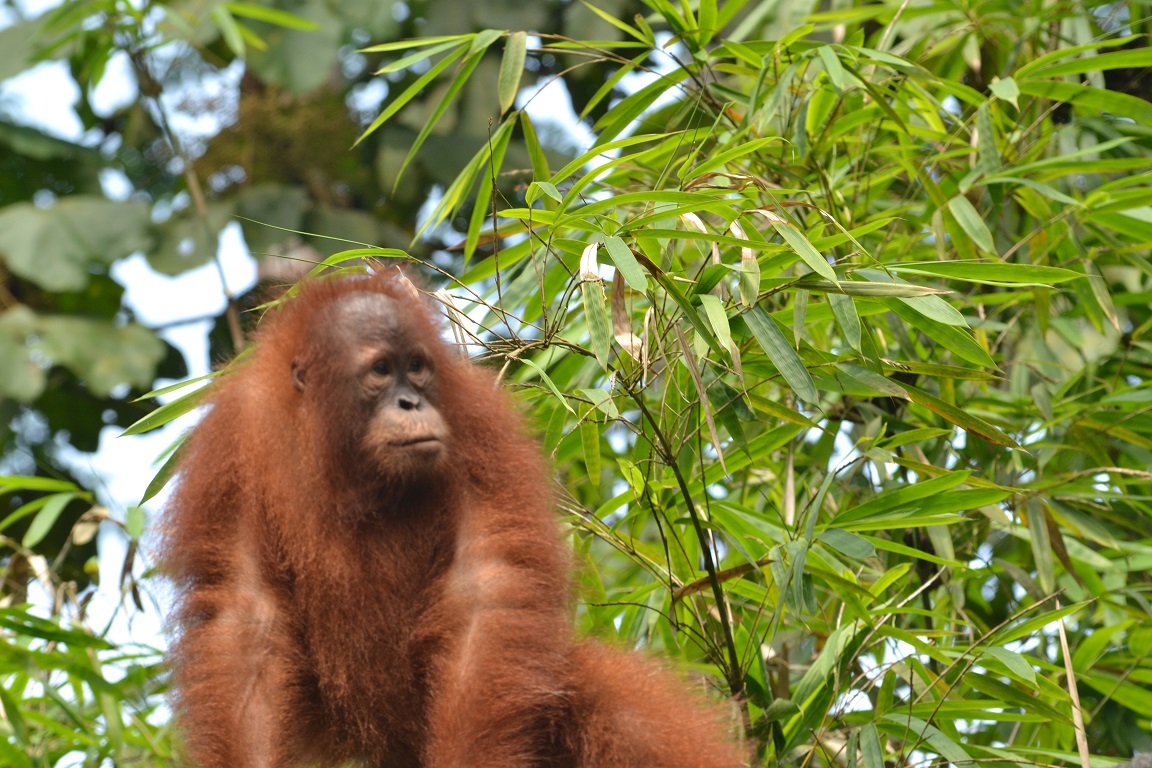