Popi arrived at our BORA rescue centre in 2016 as a tiny baby. She has continued to grow and develop, and her forest skills have improved considerably over the last two years. Popi used to prefer to play with the orangutan keepers on the ground however Popi now spends much more time climbing in the canopy thanks to encouragement from her keepers and her desire to play with the other orangutans at Jungle School. She has also become stronger and built up her fitness so she can climb for longer periods of time. She enjoys exploring and foraging for food in the forest and it can sometimes be quite difficult for her keepers to encourage her back down when Jungle School finishes.

Jungle School had to be temporarily paused in July and August due to COVID-19 being prevalent in the nearby community. The staff at BORA adhered to very strict protocols and stayed at the BORA rescue centre for two weeks at a time while they cared for the orangutans, so they were not exposed to the risk of COVID-19 in the community. All staff had to have a negative COVID-19 test before entering the rescue centre. In early September, Popi had the first opportunity to go back to Jungle School again with her friends.  The orangutan keepers were thrilled that Popi was very enthusiastic to be back in the forest and climbed confidently and played with other orangutans. Popi is spending much more time in the canopy however this video shows Popi investigating the forest floor for some delicious fallen fruits.

Her keepers have definitely noticed a shift in Popi’s behaviour in that she is behaving more like an orangutan and enjoys being in the forest. It is wonderful that Popi has made such progress in Jungle School and that her confidence has grown. Well done Popi! 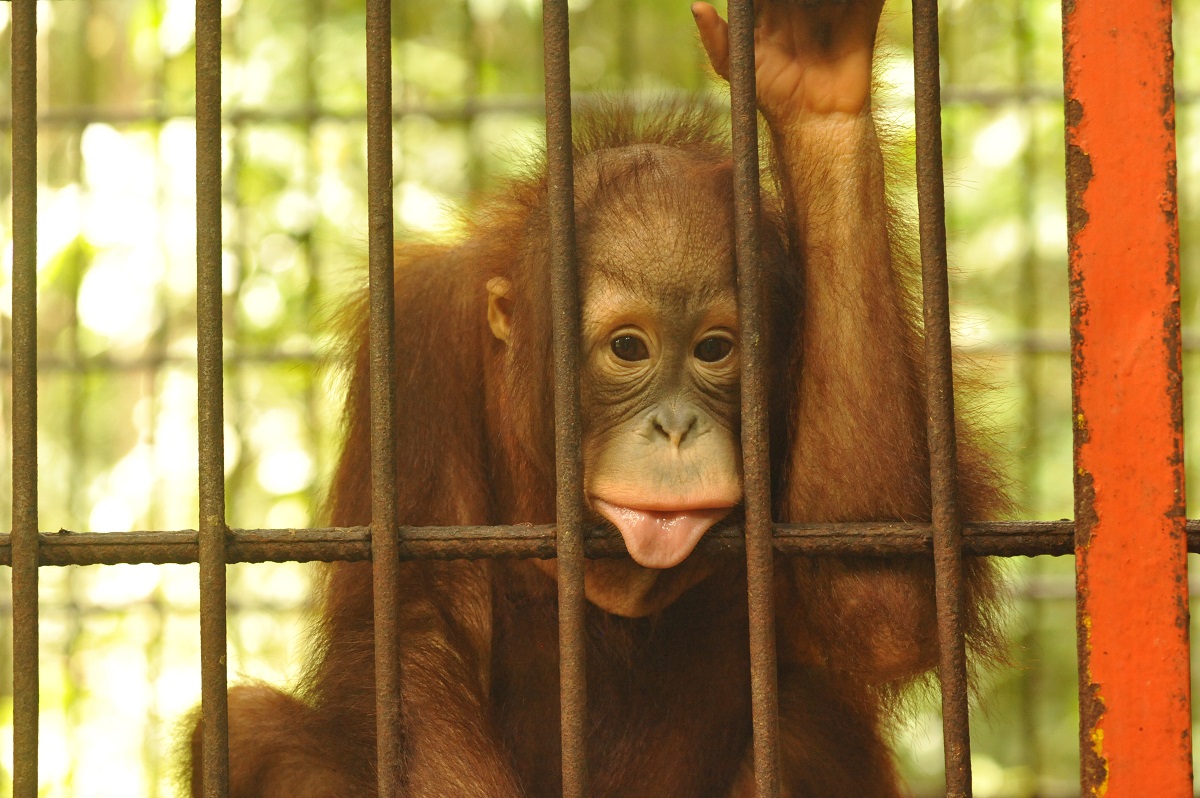 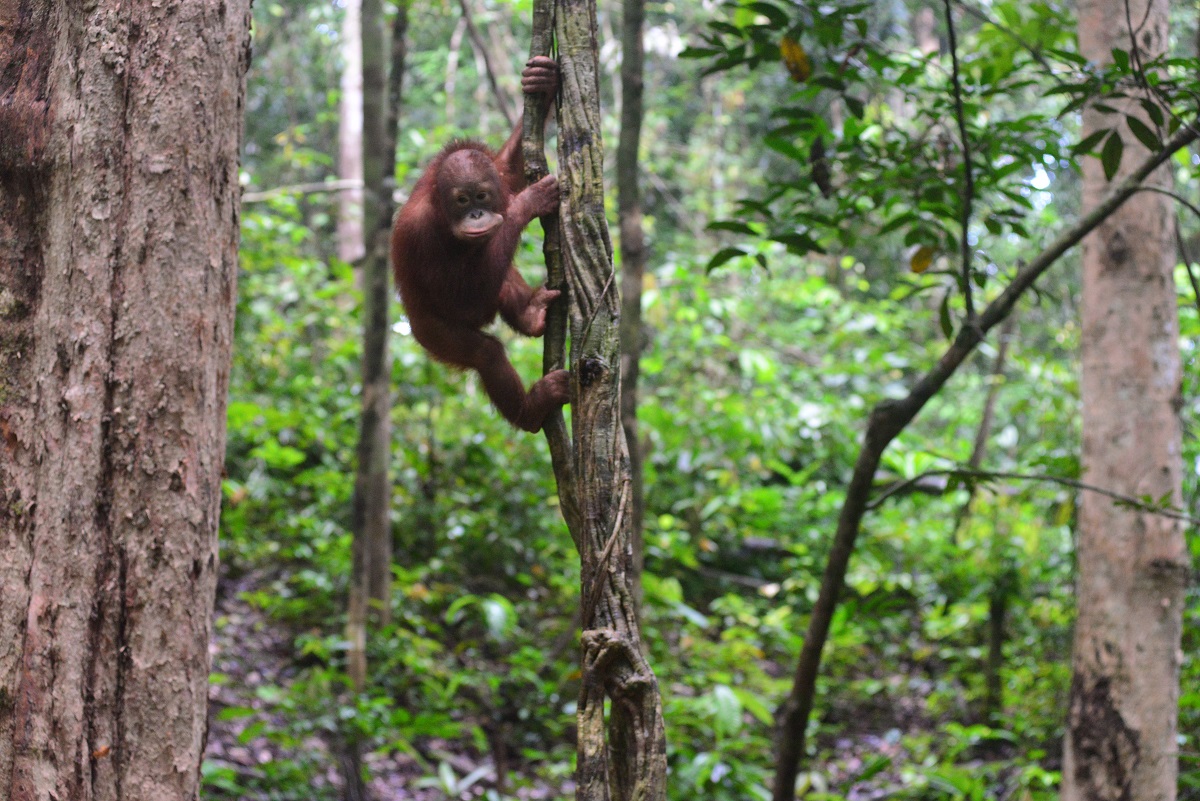 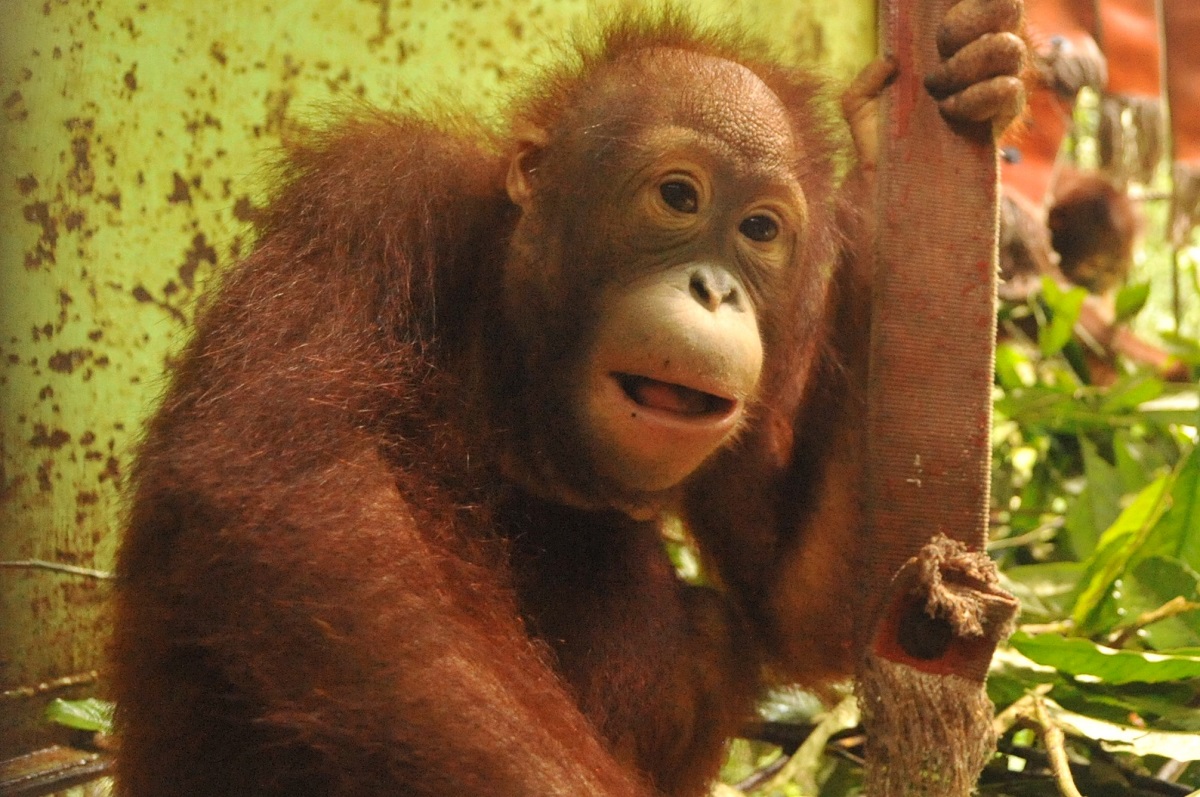 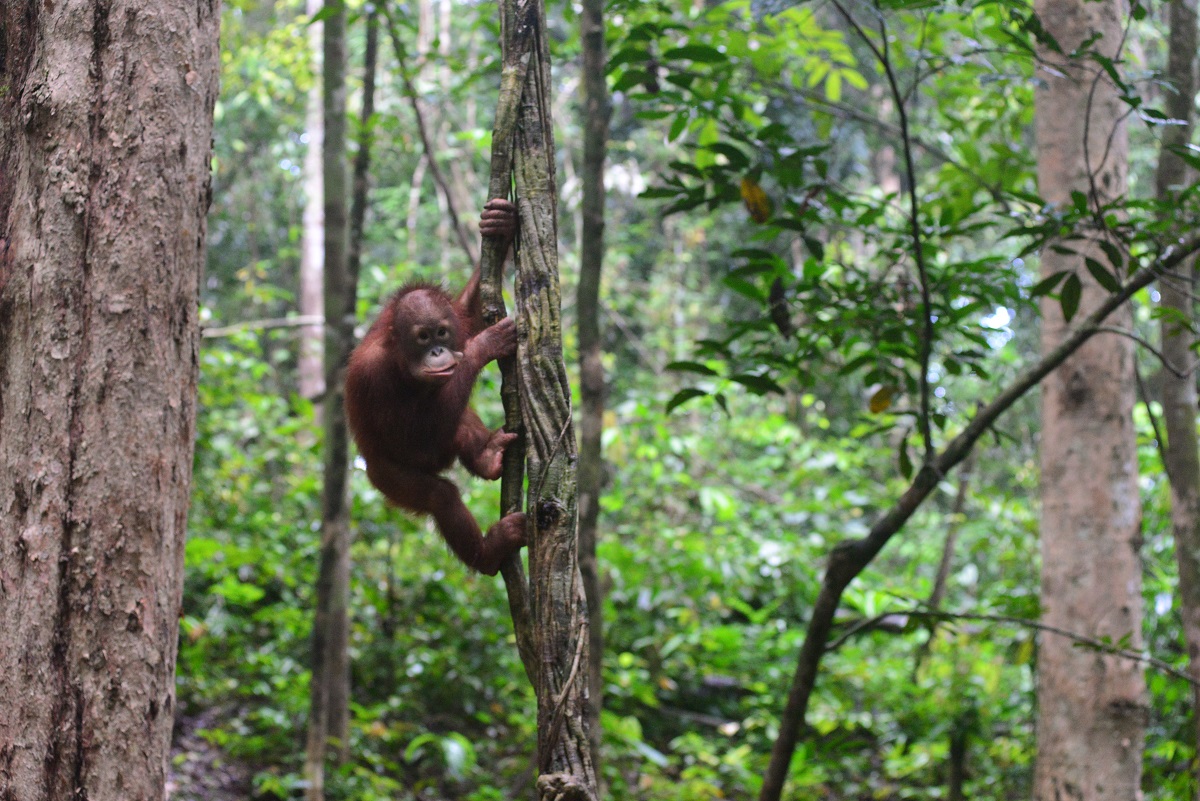 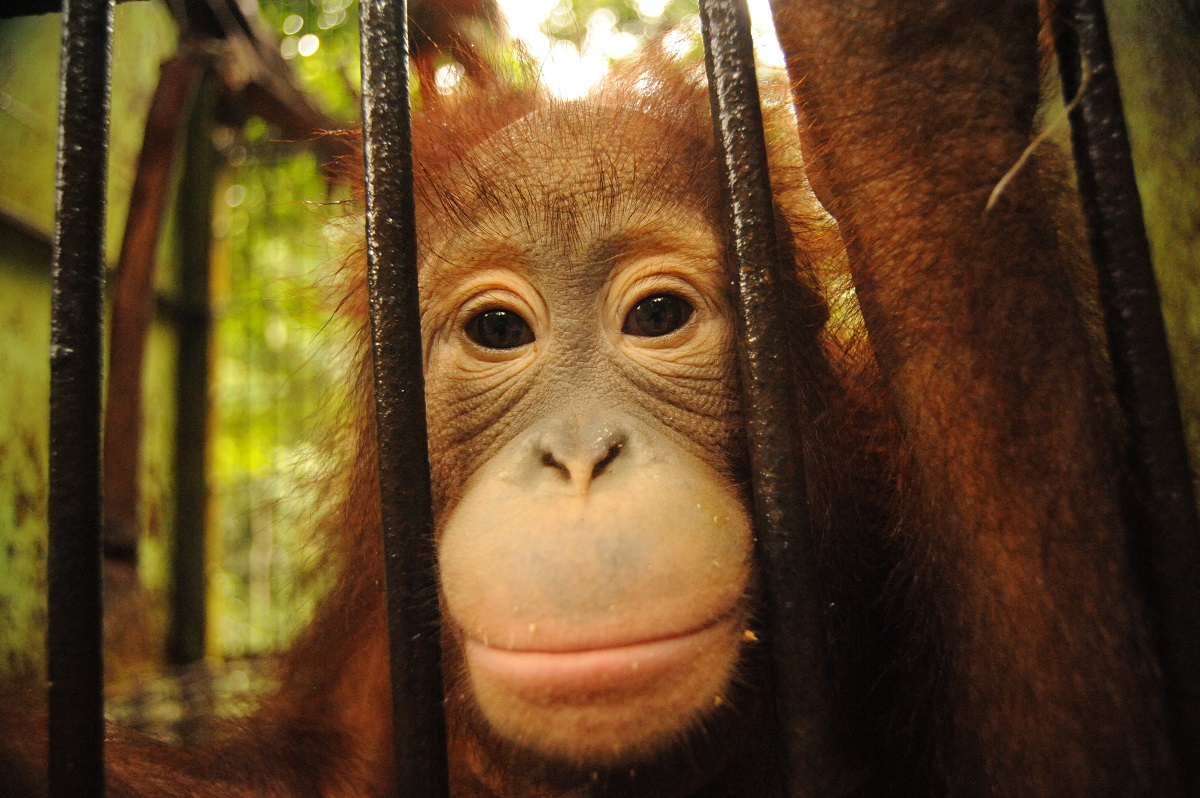 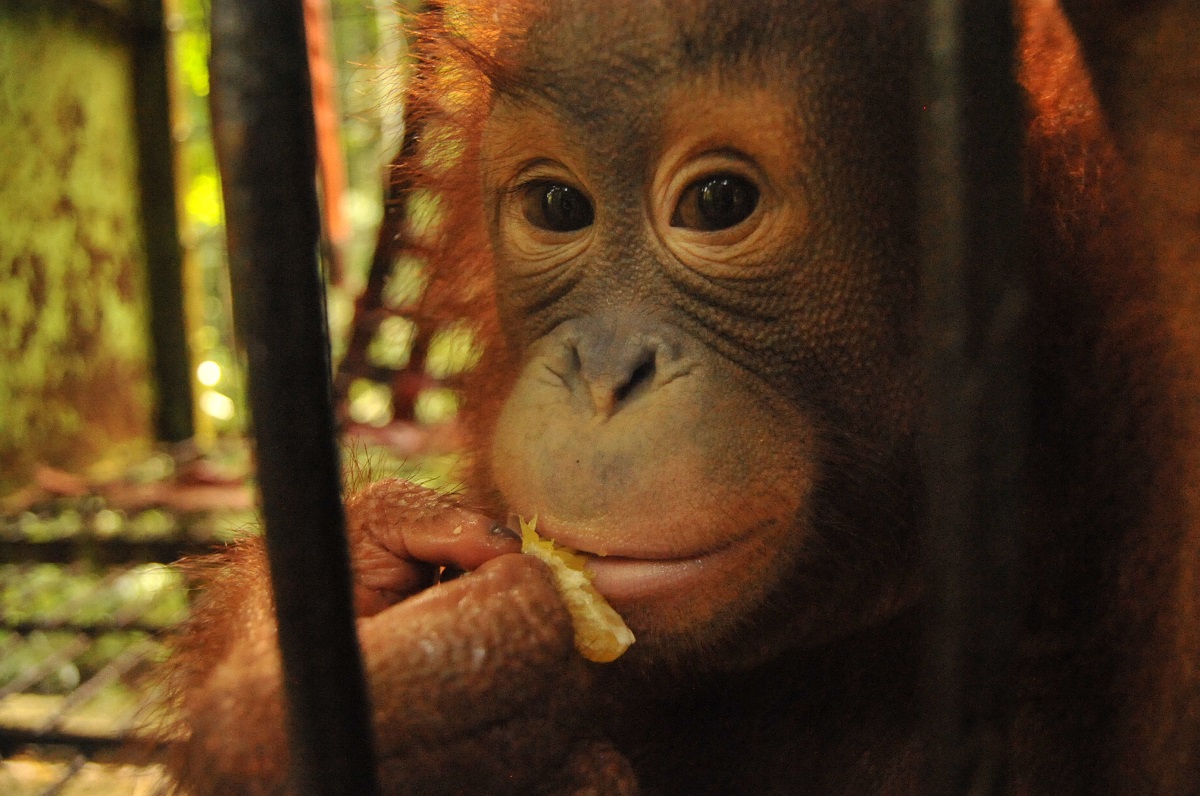