Beda is now 14 years old and weighs 33.2 kg. Beda needed to be admitted to the clinic earlier in 2013 due to a wound she received during an incident with orangutans Nata and Mary.

Beda was chosen to be translocated to one of the pre-release islands called Kaja Island due to her skills in recognising natural foods, building nests and surviving in the forest. On 24 June 2013, Beda, along with nine other female orangutans, including Mary and Nata, were moved to Kaja Island. As soon as her travel crate was opened, Beda darted out immediately onto the island. Being her cheeky self, Beda then tried to unfasten the boat from its mooring on the island and the technicians had to intervene. With this opportunity gone, Beda then made her way to the feeding platform nearby and ate very well with fellow orangutan Mary. 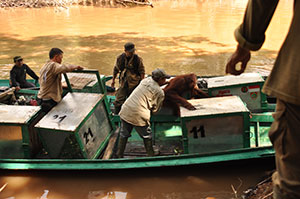 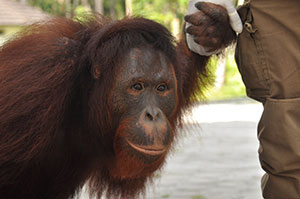 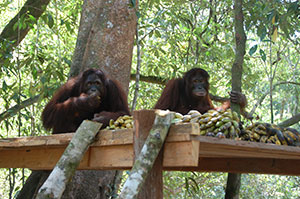 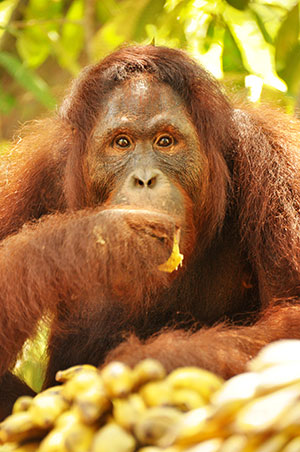 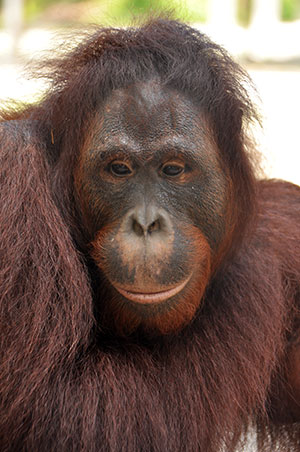