The Sumatran Orangutan Reintroduction Centre (SORC) is located in the Bukit Tigapuluh (BTP) ecosystem, in the province of Jambi in Sumatra. It is one of only two reintroduction sites in the world for the Critically Endangered Sumatran orangutan. With approximately only 14,000 left in the wild and hundreds being killed every year, it is imperative that viable released populations of Sumatran orangutans are built up outside of their current natural range.

The BTP ecosystem encompasses the largest remaining lowland forest block in Sumatra. The core area of the Bukit Tigapuluh forest block (144,000 ha) was declared as a national park in 1995. A survey in 2000 found that BTP was highly suitable habitat for the Sumatran orangutan. This amazing ecosystem is home to thousands of species including the reintroduced population of Sumatran orangutans as well as the Sumatran tiger and elephant- all Critically Endangered species.

Since 2002, over 170 Sumatran orangutans have been transferred to the SORC in BTP from the SOCP Orangutan Quarantine Centre in North Sumatra. It is highly beneficial if orangutans can be sent to the release site as young as possible so they can develop their forests skills during their rehabilitation program. These skills include nest building, traveling in the canopy and being able to identify and access various forest food sources including fruits, leaves, bark, cambium and insects. Young orangutans spend many years learning these skills from their mother in the forest, so the rehabilitation journey is a slow process. Orangutans develop at different rates depending on their age, temperament and how long they spent with their mother in the forest.

Extensive monitoring of orangutans occurs during and after the release process. Orangutans have a small transponder inserted between their shoulder blades so they can be tracked using telemetry equipment well after their release to check on their progress. This has been a huge development in allowing longer term monitoring and assessment of released orangutans. Released orangutans are given support as required as they adapt to their new forest life including supplement food if needed.  As orangutans become more competent in the forest, they can be checked on less frequently.

Numerous rehabilitated and released females have now given birth in the BTP ecosystem. This is a wonderful outcome since these females have lost their own mothers and have overcome so much to go on and rear their own offspring in the wild. The release area is monitored by Wildlife Protection Units funded by The Orangutan Project and many local people are employed by this program.

Funds from our orangutan adoption program go towards the care of these precious orphaned orangutans at the SORC including food, medical supplies, forest school training and post-release monitoring. 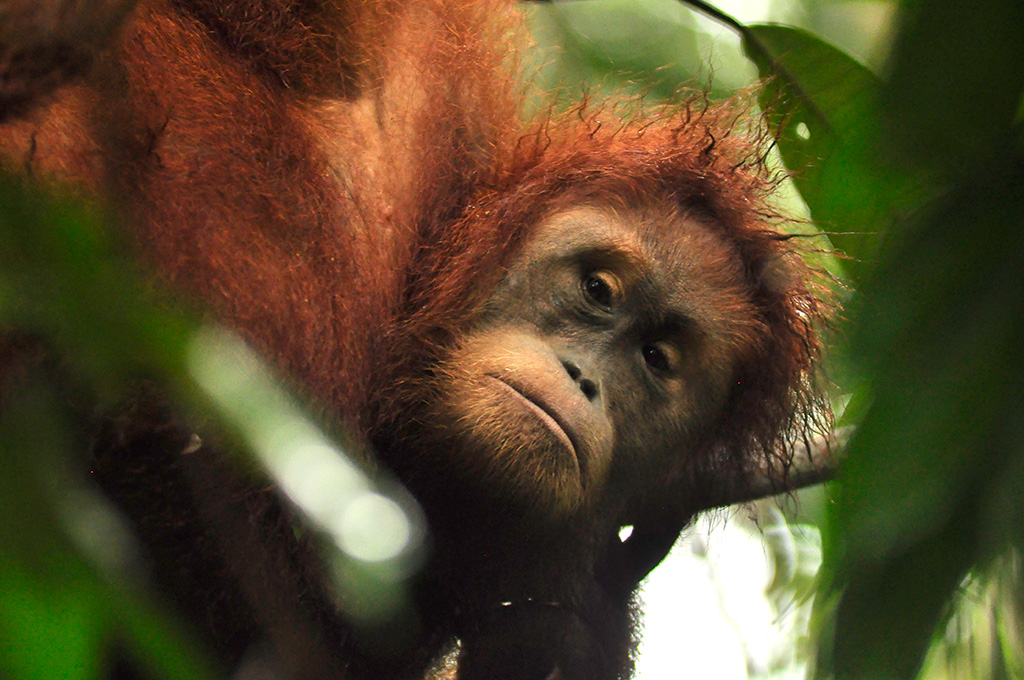 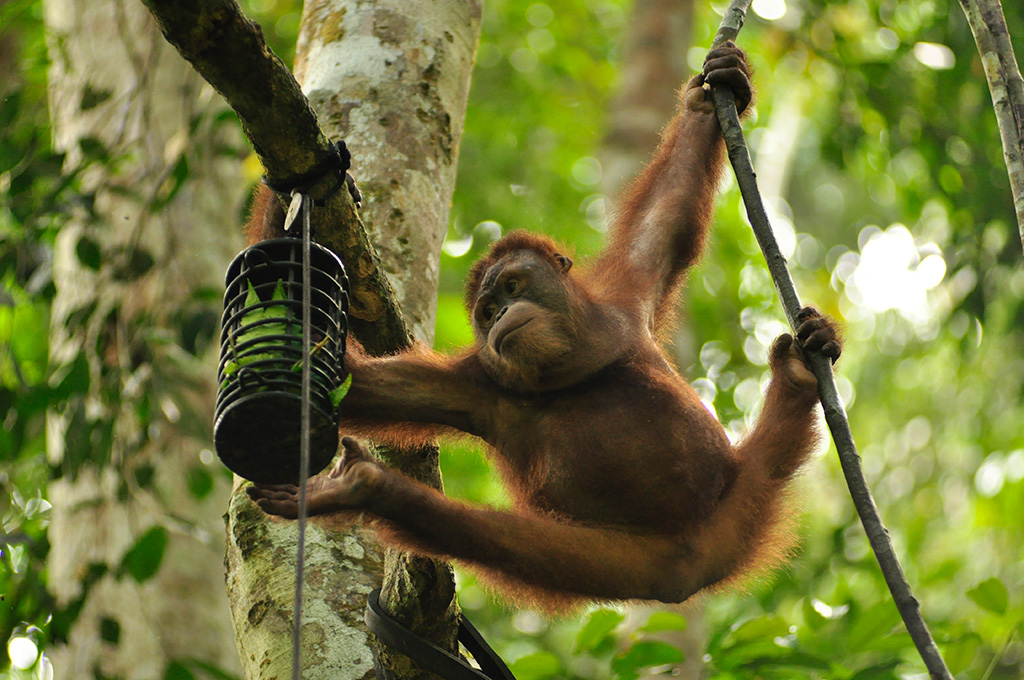 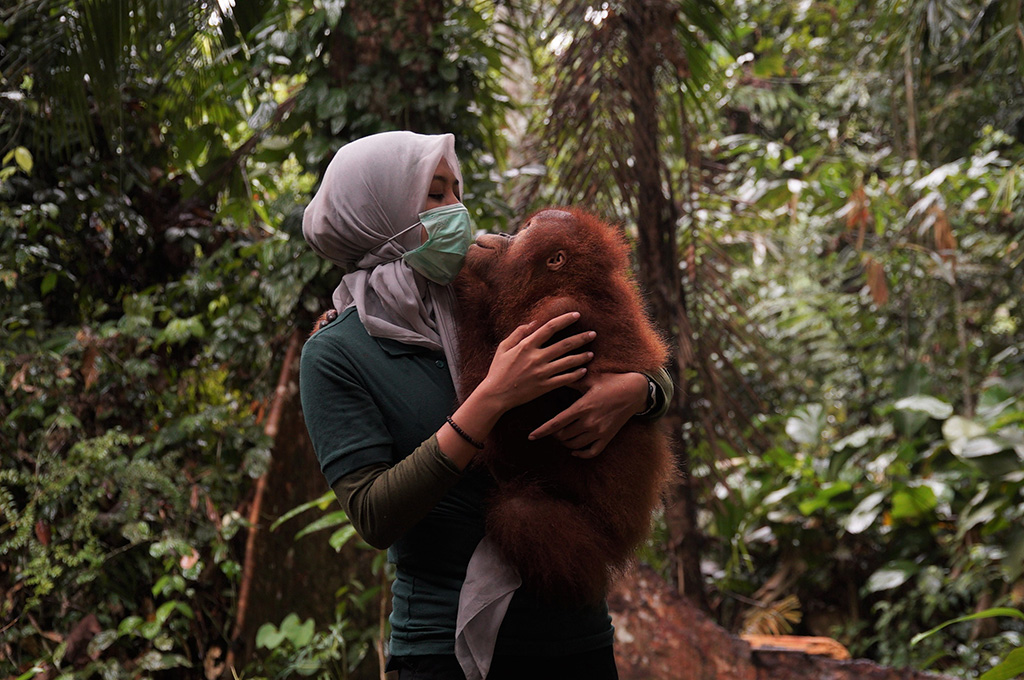