In the last update, it was reported that Rahayu had suffered respiratory problems as a result of the forest fires that plagued much of Borneo in last year’s dry season. Thankfully, Rahayu has recovered well and there doesn’t appear to be any lasting damage.

She still remains a very independent, solitary orangutan, and hasn’t formed a strong attachment to any particular orangutan at the centre. Thankfully, she always seems to be very positive, and has a very sweet nature, and will play with other orangutans when she feels like it.  She is very good at making nests, though often prefers to play and rest on the ground.

Rahayu has a very distinctive squeal and she is a very vocal orangutan, particularly if anyone gets too close for her liking, or attempts to take her food. She is often late when called for food, and if much of the food has already been eaten, will whine loudly and poke the keepers until she is given extra food. It’s good to see that she has such a healthy appetite! 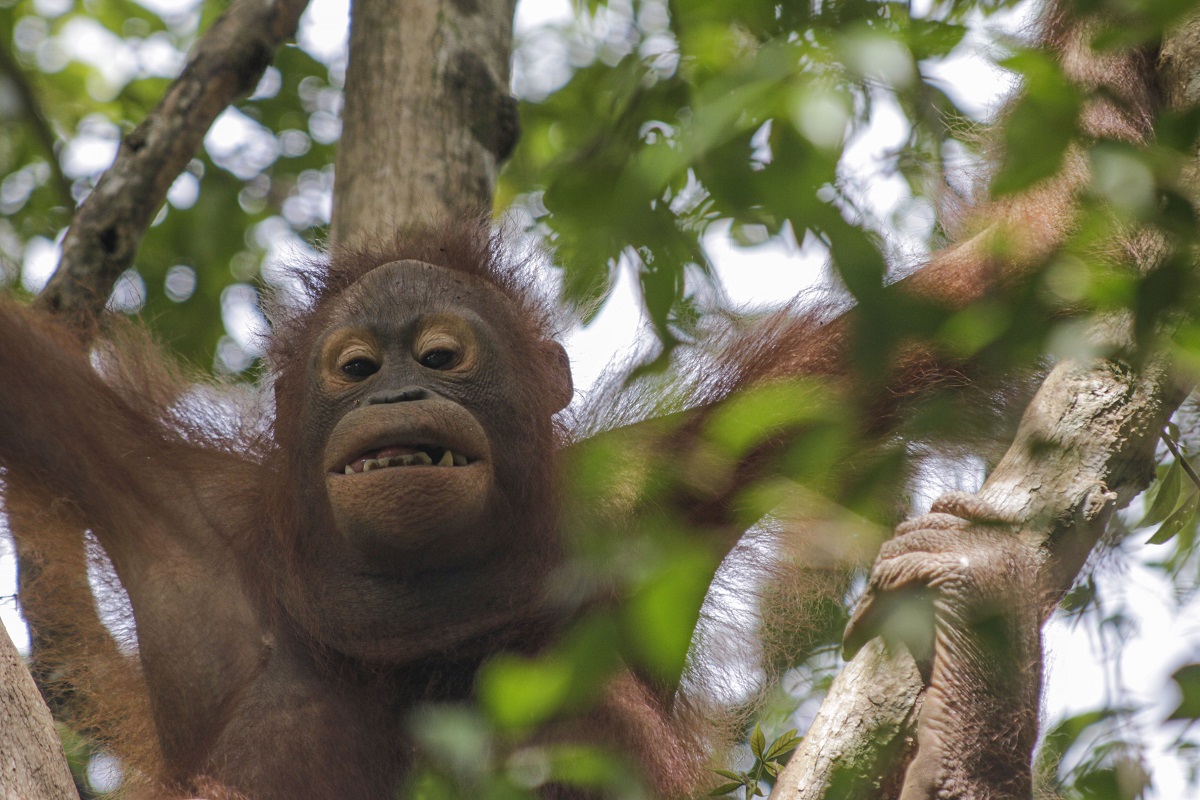 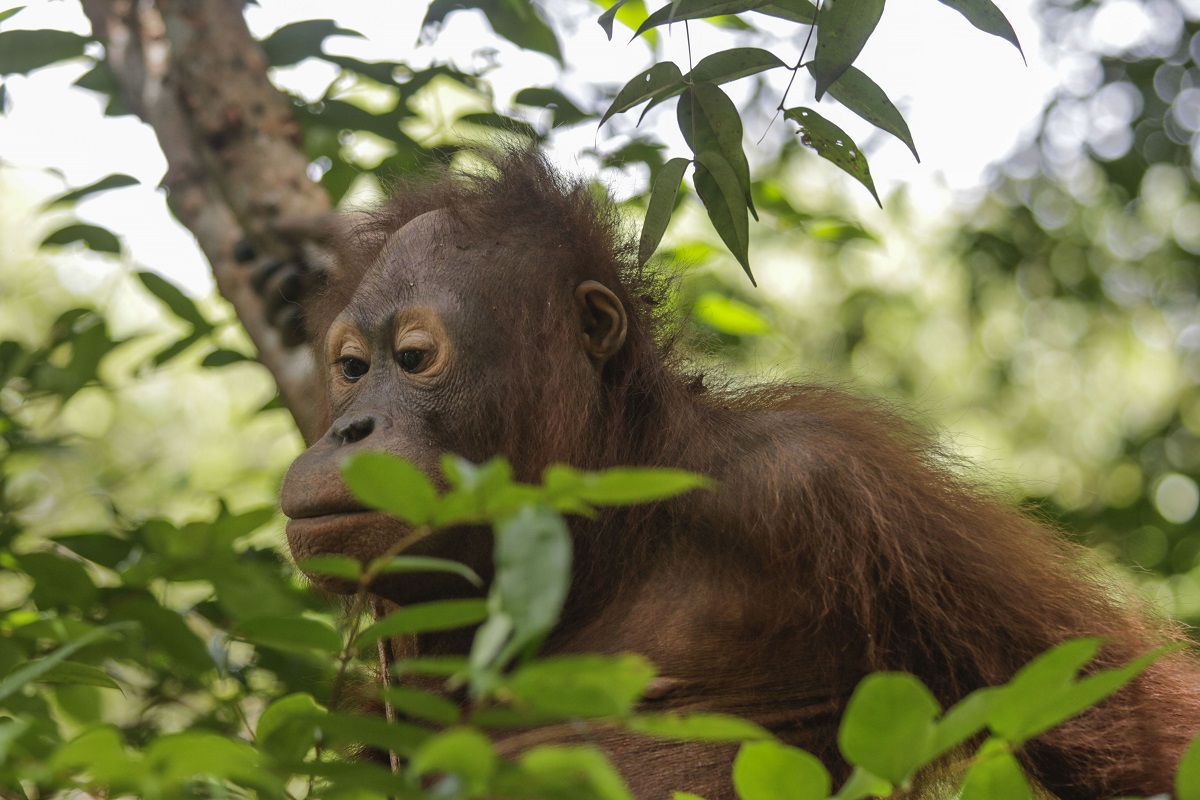 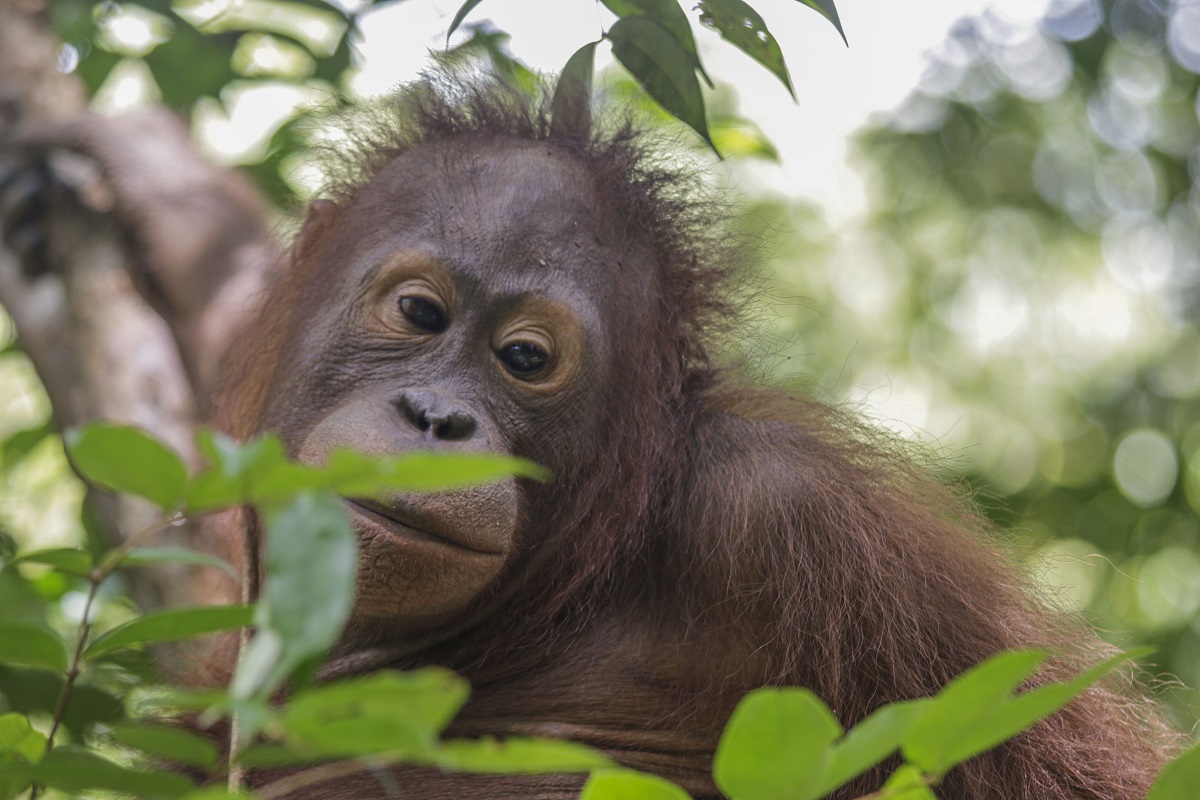